Psychics are often used on cold cases to date by the FBI, and other policing organisations all over the world. Here are 10 cases where psychics provided essential details to solve the case. The techniques used by psychics in criminal or missing circumstances are psychometry, which is holding an object, like a piece of jewellery or clothes belonging to the missing person and they read of the object.

Astral travel or astral projection, which was a trance like, out of body experience, where it is believed the soul leaves the body and can travel to other destinations in an instant.
Scrying which is performing a reading in a trance like state writing on paper with their eyes closed, which is another form of mediumship.
Tarot also known as a spirit board and latest innovation of the Ouija board. Tarot the most advanced and latest technique in the world of the esoteric. Spreads are performed with direct questions and he reader finds information by looking at the cards and investigating the story of them. 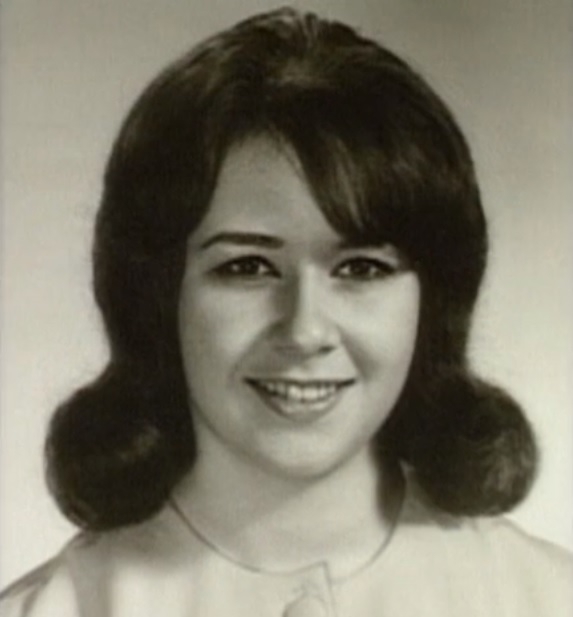 Melanie Uribe was a nurse from Los Angeles California. In 1980 December she went missing  and wasn’t seen or in touch with anyone. Extensive searches were carried out by police and locals.

A local psychic known as Etta Smith hear of the missing girl in the news and decided ti investigate. She spoke to her guide and had an out of body experiance, also known as astral travel. her spiritual vision was that Melanie was not in the place the searches were being conducted. Etta’s vision was Melanie appeared to be  in a place that resembled Lopez Valley, and she could see a nurses uniform in the bushes which was close to where the victim lived. She went and told authorities of her vision but they dismissed her. She then decided to go herself to investigate to see if she can actually find Melanie. 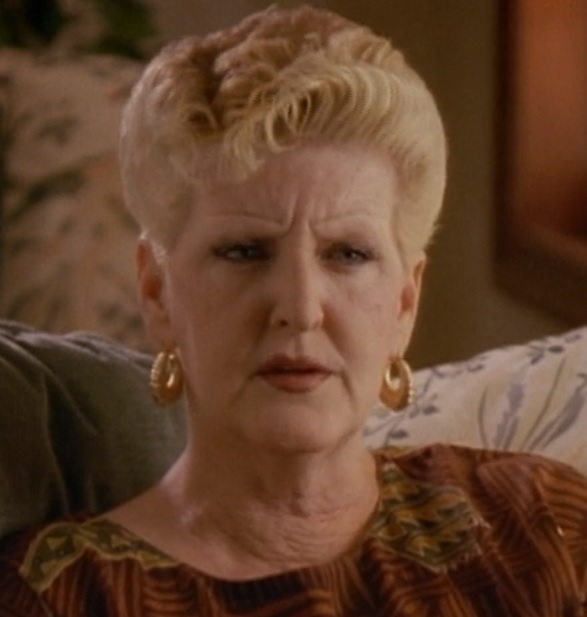 Within 45 she found the dead body of Melanie, exactly in the location her vision. When the police arrived on the scene they ironically questioned and detained Etta. However she was freed and the DNA identified the real murderers who were three young men. They confessed to kidnapping, rape and beating her to death. They were sentenced to death row.

1996 Paula Brown a hairdresser disappeared after being out with friends in Sydney Australia.

After a relentless search by Australian police, revealed nothing, her fiancé reached out to psychic Phillip Durant to help find Paula.

The psychic used what is known as psychometry, which is holding an object to find and feel the situation. In this instance he used a Map and a lock of Paula’s hair which was taken from her hair brush from her home.

The psychic was able to find the body of Paula Brown, within one week after her disappearance, one mile away from the exact location. She was was found by a truck driver passing through the Port Botany.

Police had acknowledged the accuracy of the psychic although the reading was two kilometers from the exact spot. A man by the name of Toni Easton was a prime suspect, who then ended his own life before being captured by law enforcement.

Another phenomenal reading using an unorthodox technique of psychometry and mediumship skills.

1998 a 78 year old man from Monroeville by the name of Sylvester Tonet was reported missing by his family, as he mysteriously disappeared. The local police had searched all over Monroeville to find Sylvester thinking he got lost.  however after months of searching  they were not able to find him.

The Tonet family decided to get help from a psychic known as Nancy Myer. The psychic went in to a hypnotic state. Performing astral projection, which is an out of body experience travelling to various destinations in seconds.

Her readings revealed that Mr Tonet  wasn’t murdered, but was confused and lost when he was walking in the forest, eventually collapsing due to exhaustion.

The psychic went to to the forest with the Tonet family  the next day to discover his body which was discovered 300 feet away from where the psychic predicted.

The autopsy confirmed that no foul play was involved.

Maria Scott went missing in 2003, the police didn’t react quick in the case as she was a prostitute and thought she moved state, it wasnt till Seven months after her body was found with five separate stab wounds that the investigation started.

Twenty-nine men were suspects in the murder of Maria Scott but authorities believed that one man who was Mark Brown could have been the murderer. Maria had met Mark in rehab.

Four years after the murder, the Senior Detective Jeffrey Little, had asked Debbie Malone, a psychic, to assist him with the case if she could.

Debbie Malone’s reading states that Maria Scott had died in a cabin on Triple Care Farm in Robertson. the police found the dead body of Maria in the cabin in October 2003.

The psychic was also able to locate the exact knife used in the murder, still in a drain pipe and it had remained lodged there after many years.

After the reading was made public, murder suspect Mark Brown had committed suicide after reaching Queensland while being on the run.

Great reading by Malone, who claims she was assisted by her Native American guide know as running, she helped lay the body to rest.

Nell Cropsey was 19-years old at the time of her disappearance on November 21, 1901. She was also known as Beautiful Nell, having brown hair and blue eyes. She resided in North Carolina and had planned to visit family on thanksgiving. She never arrived and Jim Wilcox who was her boyfriend was the last one to see her. Jim stated he went to see Nell and they broke that night. Nell’s family insisted that she did not return.

Nell’s sister saw her on the porch close to midnight, but didn’t see her return inside the house. She just assumed that she came in. Nell’s family was distraught when they acknowledged she was missing. They went to Jim’s house thinking she went there. Jim said that he had broken up with Nell and he thought she had gone home. Jim’s was arrested interrogation, but was later freed.

A psychic, named Snell Newman heard about the disappearance and went to see Nell’s parents. During the reading, using Tarot she predicted that Jim murdered Nell wrapped her in a blanket and had threw her body in a well. When the well was inspected, no body was found, but two days after Christmas, the body of Nell was floating in the river. The body had bruises on the forehead that indicated an assault. Jim was arrested again, pleaded guilty and had received fifteen years jail time. The psychic was right on this occasion, and received a lot of positive credit for her prediction.